The largest city in the Wisconsin State, Milwaukee never fails to impress with its amazing attractions. As suggested by its name which means “beautiful or a pleasant land”, Milwaukee is truly a place worth exploring on a tour.

Although Milwaukee has a rich heritage to boast of, yet there remains a lot to be explored in this city that is bringing forth many new constructions and grand celebrations in 2018. Check out what this city has to offer in 2018 and I am pretty sure you will be unable to resist planning a tour to Milwaukee with loved ones!

In case you aren’t aware, let me acquaint you with the fact that the world famous Harley Davidson was born in Milwaukee. In fact, this is the place housing the only museum dedicated to Harley Davidson; an iconic American Motorbike Company. 2018 will be the year when the company will celebrate its 115 glorious years of existence. 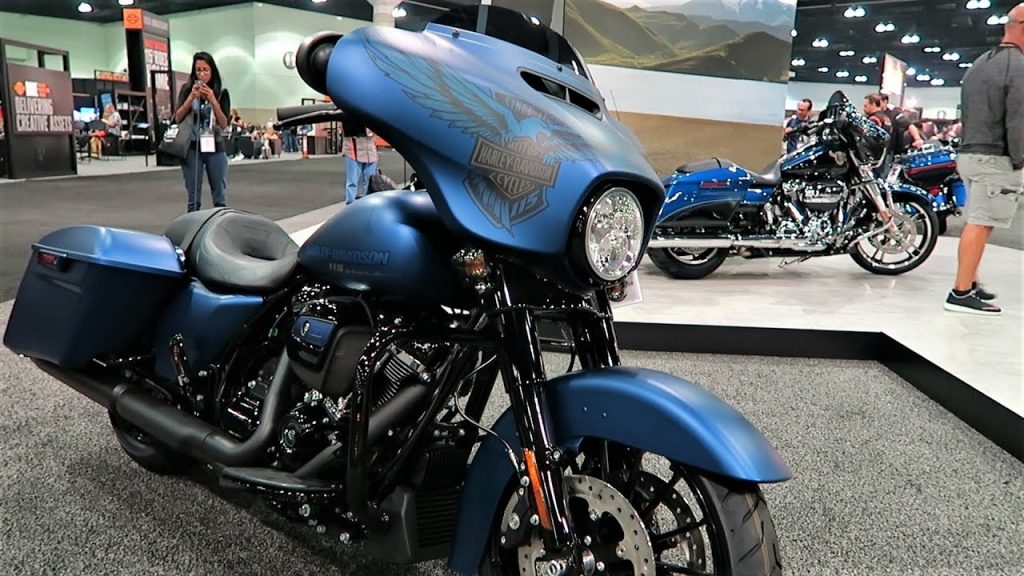 So, do plan a tour to celebrate this mega event at the birthplace of Harley Davidson to watch out for a stunning parade of motorcycles down the lane.

Be a Part of 10th Anniversary of Milwaukee Film Festival

Celebrations and merrymaking at Milwaukee won’t stop here! 2018 will also see the grand celebrations of 10th anniversary of the Milwaukee Film Festival at the famous Oriental Theatre. 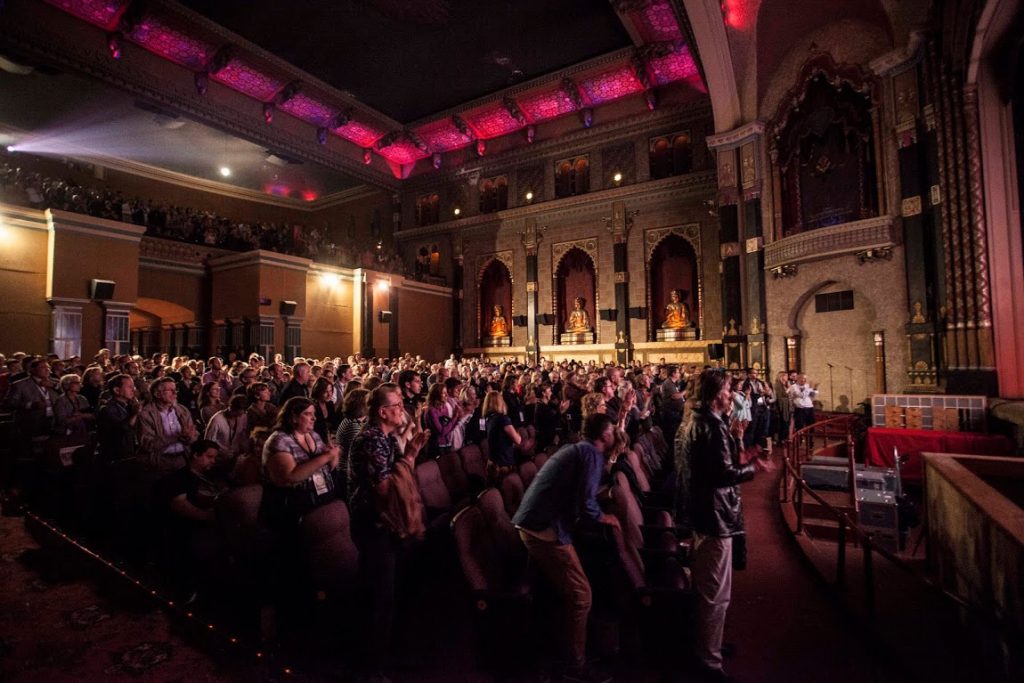 Counted as one of the most recognized historic cinemas of all times, Oriental Theatre will now offer a year-round film festival to all. Although the main celebration was done in July 2018, yet there is a lot to be enjoyed at the film festival all around the year.

So, if you are one of those souls searching for some exciting entertainment in Milwaukee, make sure to plan your tour in the month of September to watch out both these acts at this amazing new Milwaukee Bucks Arena.

If you go down the memory lane, Milwaukee offered first craft brewery from the company called Sprecher Brewing, that came into existence in the year 1985. Until now this company used to offer taproom only to tour patrons, but now there will be another public taproom to enjoy the same old taste of beer by Sprecher Brewing.

Those who have followed the history of Milwaukee know that it has always been a popular destination for beer lovers from around the world. Thanks to the companies like Sprecher Brewing, who are keeping the interest alive in millions of beer lovers by offering another tasting room in 2018.

Last year in 2017, Milwaukee witnessed the 50th anniversary of Summerfest. There is still a lot to be enjoyed in this world’s largest music festival of all times. It is believed that in 2018, the present U.S. Cellular Connection Stage will be replaced with an all-new stage that will offer stunning views of Michigan.

Milwaukee, the city best known for its ideal location and many ethnic influences and the majorly German population is awaiting your arrival to stun you with its all-time famous tourist attractions.

Apart from the latest attractions and celebrations to be experienced in 2018, Milwaukee will not fail to enchant you with its age-old attractions like the serene Milwaukee Lovely Lakefront, the prettiest area in this Wisconsin City. The antique Milwaukee Art Museum that was founded in 1888, known for housing more than 20,000 works of antique art is surely an art lover’s paradise.

Then, there is a Renaissance-styled City Hall surrounded by a bunch of modern buildings. When in Milwaukee, do visit the peaceful and famous Greek Orthodox Church and the Pabst Theatre along with the gigantic glass Domes at the Mitchell Park Conservatory. 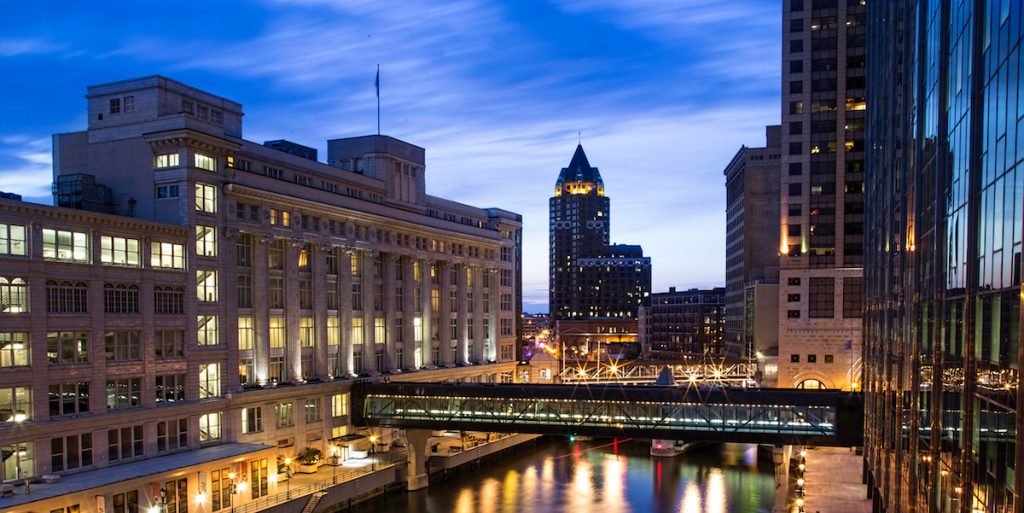 So, wait no more, pack your bags and plan a tour to Milwaukee this vacation!